These are RSS feeds from helpful sites.

WordCamp Attendance Badges Could Be a Good Thing, but That’s the Wrong Discussion
by Justin Tadlock

On July 3, Timi Wahalahti opened a discussion on the Community WordPress blog on whether WordCamp volunteers, WordCamp attendees, or Meetup attendees should be awarded a WordPress.org profile badge. The discussion stemmed from a nearly two-year-old Meta ticket that was recently resurfaced.

The general consensus from the comments on the post seems to be that volunteers should receive badges because they are making direct contributions to the community. Most argue that [...]

WordProof, the company behind the WordProof Timestamp plugin for WordPress, has received a €1 million grant from the European Commission as the reward for winning a competition called “Blockchains for Social Good.” The Dutch startup beat 175 other participants from around Europe.

The competition was designed to reward developers' efforts in exploring decentralized applications of blockchains for social innovation. WordProof was one of five finalists selected to receive €1 million, [...]

Do you offer free shipping on your WooCommerce store?

Offering free shipping is a proven way to reduce cart abandonment and increase overall sales conversion. The challenge is that most store owners fail to clearly highlight the free shipping offer.

In this article, we'll teach you how to add a free shipping bar in WooCommerce to boost sales.

Shipping costs are one of the top reasons behind [...]

Like every year, I want to take a few minutes and do a quick recap of all the major things happening in business as well as my personal life.

The new navigation block and navigation and widget screens that were originally planned for WordPress 5.5 have been pushed back to the next release. These projects are currently available in the Gutenberg plugin experiments screen but are not yet ready to land in core.

Converting the widget-editing areas and updating the widgets UI to use the block editor is a project that has been under development since January 2019. The issue [...]

Screenshots from a Story template.

The story format also typically makes more use of visual information than it does text. Each page of a story tends to use images or videos, often in the background with text overlaid, to grab the viewer's attention. However, there are no hard rules on what content a story page can present.

The Web Stories plugin is slated for an official release sometime late this summer. The team is working toward stabilizing the product and focusing on bug and performance fixes, according to the beta launch page.

In late March, the development team removed support for Stories from version 1.5 of the AMP plugin. They were prepping for the release of the new Web Stories plugin. The Stories feature was listed as a beta feature in the AMP plugin before removal.

Google announced a public beta of its new Web Stories WordPress plugin this week. The plugin's description aptly reads, “Visual storytelling for WordPress.” It is essentially a custom editor for creating AMP-powered stories within WordPress.

Users can download the beta plugin directly from the Web Stories beta page. Developers who want to contribute or take a look under the hood can do so from its GitHub repository. 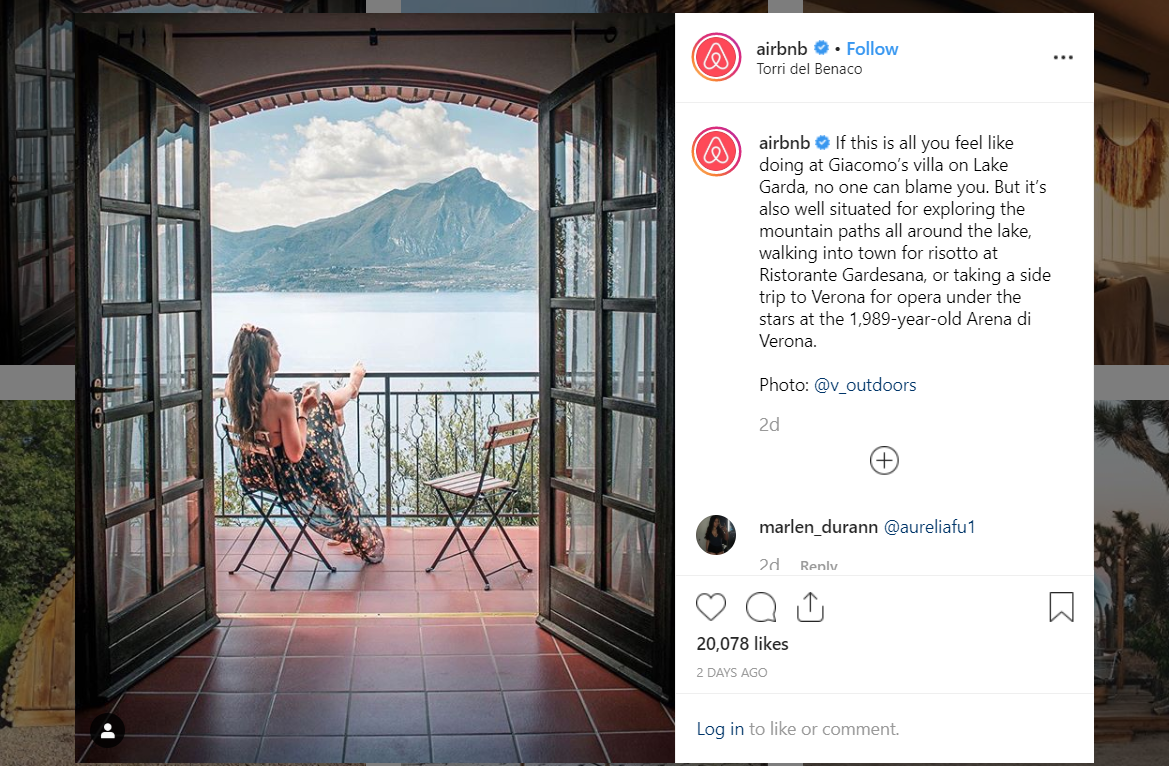 As a business, you spend much of your time trying to convince your ideal customers to buy from you. This process can be time-consuming; it's difficult to get complete strangers to trust your business enough to bust out their credit cards. But, to make it easier, you can use social proof.

What is social proof? Social proof is a phenomenon where people copy the actions of others in an attempt to reflect correct behavior for [...]

Are you looking for the best Instagram plugins for WordPress?

In this article, we've hand-picked the best Instagram plugins for WordPress to help you increase your followers and boost engagement.

WordPress developers Milana Cap and Jonathan Bossenger are starting a fundraiser for improving Gutenberg developer documentation. The conversation began yesterday when Cap tweeted about how documentation is often overlooked when companies hire full-time contributors to work on WordPress.

I wish someone pay people to work on Gutenberg Docs. All devs who understand Gutenberg are working on building it and no one has the time to document it.

Inserting the Numbered Features block pattern into the editor.

The first beta release of WordPress 5.5 is mere days away. This test release is expected to ship on July 7, and it carries with it a slew of new features that have primarily been developed between Gutenberg 7.6 and 8.5. One of the more pressing decisions the development team has to make is which block patterns to include in the final release.

For the uninitiated, block patterns [...]